Our Woman in Moscow (Kobo eBook) 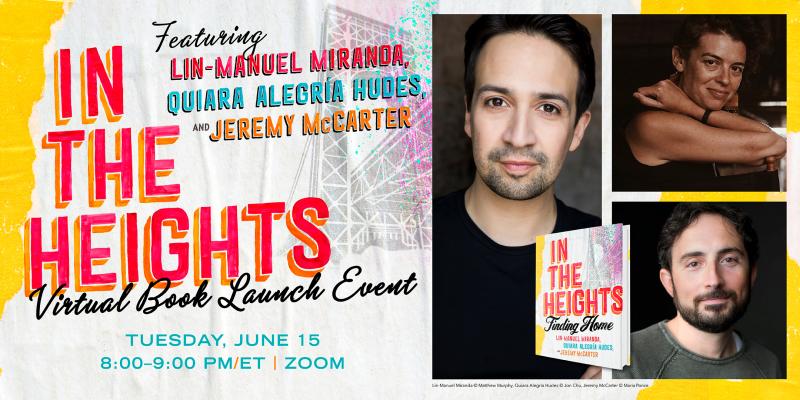 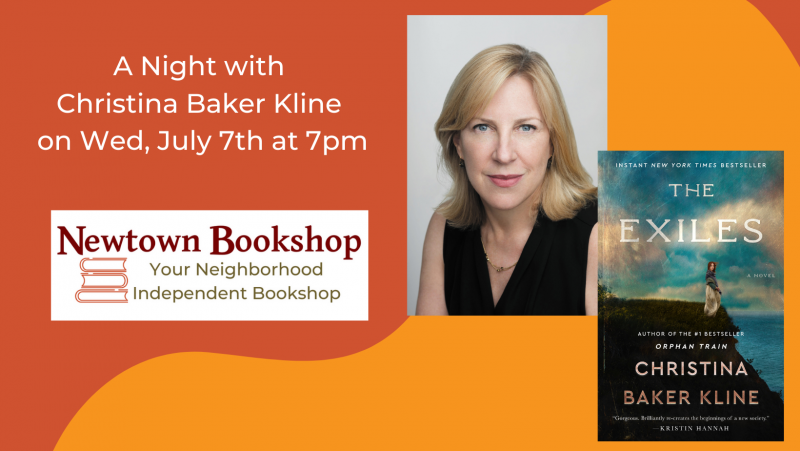 MOST ANTICIPATED NOVEL OF SUMMER 2021 ACCORDING TO BUSTLE, BUZZFEED, AND SHEREADS!

The New York Times bestselling author of Her Last Flight returns with a gripping and profoundly human story of Cold War espionage and family devotion.

In the autumn of 1948, Iris Digby vanishes from her London home with her American diplomat husband and their two children. The world is shocked by the family’s sensational disappearance. Were they eliminated by the Soviet intelligence service? Or have the Digbys defected to Moscow with a trove of the West’s most vital secrets?

Four years later, Ruth Macallister receives a postcard from the twin sister she hasn’t seen since their catastrophic parting in Rome in the summer of 1940, as war engulfed the continent and Iris fell desperately in love with an enigmatic United States Embassy official named Sasha Digby. Within days, Ruth is on her way to Moscow, posing as the wife of counterintelligence agent Sumner Fox in a precarious plot to extract the Digbys from behind the Iron Curtain.

But the complex truth behind Iris’s marriage defies Ruth’s understanding, and as the sisters race toward safety, a dogged Soviet KGB officer forces them to make a heartbreaking choice between two irreconcilable loyalties.