An Afternoon with Janet Poland!

Please join the Newtown Bookshop as we welcome Bucks County's own, Janet Poland, author of SAME RIVER TWICE on September 7th at 1:00pm.   Janet will be talking about her book, meeting with guests and signing books!

All are invited to join us! 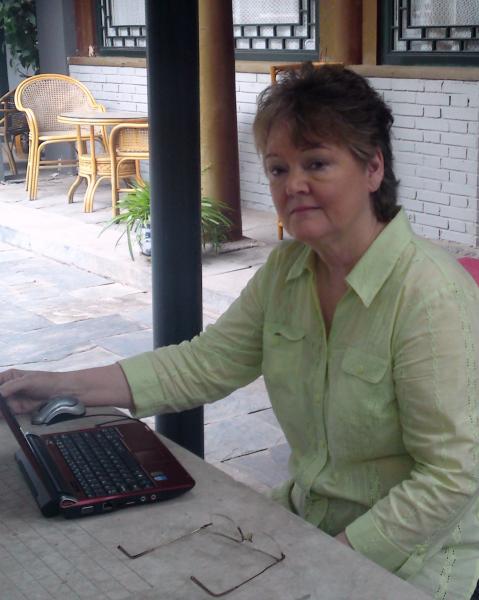 A reclusive newspaper reporter is laid off and finds her carefully guarded world upended. She inherits her scientist uncle’s cottage on the Delaware River, and, with it, hidden samples of the toxic fungus he was studying.

She discovers the body of a local historian hanging from the antique gallows at the Mercer Museum, and soon becomes a suspect in his murder. Mysterious intruders break into the cottage, including a burglar who steals only toothbrushes.

Only by reaching out to scientists, history buffs, and nosy neighbors can she face the reasons behind her fear of intimacy and thwart a murderer…before she becomes the next victim.

Janet Poland is an author, poet, and former journalist. She was a reporter and editor for the Bucks County Courier Times, a contributor to The Philadelphia Inquirer, and an editor for a medical publishing company. She is the author of seven non-fiction books, and was Bucks County Poet Laureate in 1994. She lives in Upper Makefield.