An Evening with David Roth!

Please join the Newtown Bookshop as we welcome Bucks County's Own, David Roth  with his new book, THE FEMME FATALE HYPOTHESIS on Thursday, December 2nd at 6:30pm!  David will be speaking about his new book along with greeting guests and signing his books!   Please preorder David's book below. 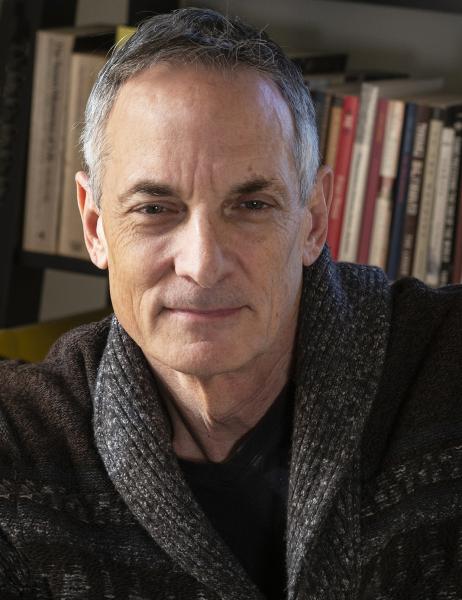 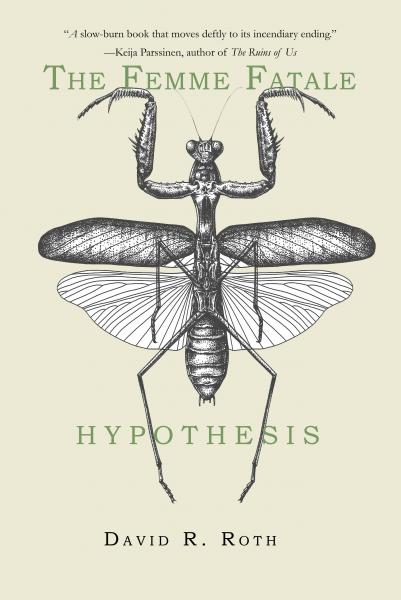 A gripping story about a woman with a ferocious desire to defy death, her husband’s increasingly futile attempt to deny death, and their widowed neighbor, who tries to help as a way to distract from her own loss and sense of isolation. As Rose Geddes’s late-stage lung cancer progresses and her husband Kelsey’s ability to care for her diminishes, their neighbor, June Danhill, stumbles into the middle of this couple's intersecting crises. June’s only son has recently moved his family to California. So, she embraces the opportunity to distract herself from her loneliness by helping to care for the Geddeses. But it isn’t long before June realizes that Rose wants more from her than she is willing to give.
Love and loss, family secrets, a long-forgotten keepsake, and the sexual cannibalism of the false garden mantid all fuel this dark drama that tests the thin line between mercy and murder.

ADVANCE PRAISE:
● “Roth deftly crafts…. a novel about love, suburban life, and who has the right to make the choices between life and death... realistic and character-driven…check this one out.”    —Booklist

David R. Roth has an undergraduate degree from Stanford University and an MFA from Cedar Crest College’s Pan-European program. He has studied writing at New York University, The American University in Paris, and Drexel University’s Storylab. His short stories have appeared in Passager Journal, Moss, and Every Writer. His work focuses on fictional lives lived in fictional river towns in Bucks County, Pennsylvania, his real home for four decades. The Femme Fatale Hypothesis is his debut novel.

More accurately a love triptych than triangle, The Femme Fatale Hypothesis is the story of one spring in 2015 when three people form intimate bonds forged in the fires of their respective tribulations.