An Evening with Janet Benton!

The Newtown Bookshop and the Free Library of Northampton Township present an Evening with Janet Benton, author of "Lilli de Jong" on September 25th at 7:00pm!   Please join us for a Book Talk and Reading followed by a book signing!  All are invited to this Free Event! 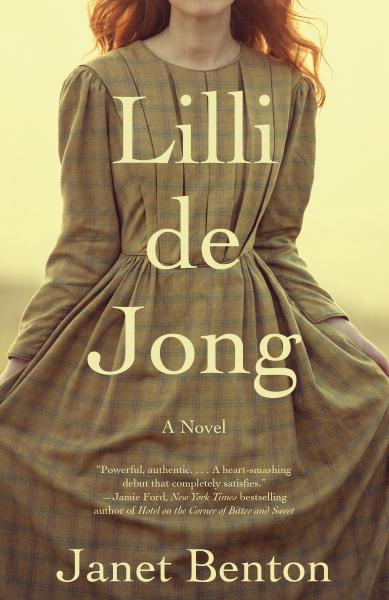 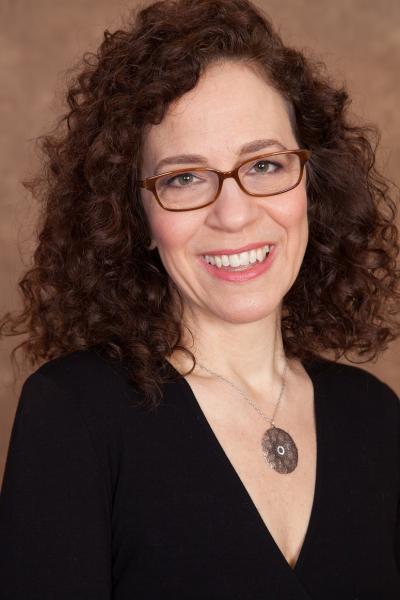 Philadelphia, 1883. Twenty-three-year-old Lilli de Jong is pregnant and alone—abandoned by her lover and banished from her Quaker home. She gives birth at a charity for wronged women, planning to give up the baby. But the power of their bond sets her on a completely unexpected path. Unwed mothers in 1883 face staggering prejudice, yet Lilli refuses to give up her baby girl. Instead, she braves moral condemnation and financial ruin in a quest to keep the two of them alive.

Lilli confides this story to her diary as it unfolds, taking readers from a charity for unwed mothers to a wealthy family’s home and onto the streets of a burgeoning American city. Her story offers a rare and harrowing view into a time when a mother’s milk is crucial for infant survival. Written with startling intimacy and compassion, this accomplished novel is both a rich historical depiction and a testament to the saving force of a woman’s love.

Janet Benton began writing early and has worked hard to give books a central place in her life. She grew up in a small town in Connecticut and skipped eighth grade to travel the world with her working-artist mother. She holds an M.F.A. in English/fiction writing from the University of Massachusetts, Amherst and a B. A. in religious studies from Oberlin College. After working at magazines, newspapers, and publishers, running an editorial business, and teaching writing at four universities and privately, she began The Word Studio (www.thewordstudio.us) to focus on working with writers.

“A powerful, authentic voice for a generation of women whose struggles were erased from history—a heart-smashing debut that completely satisfies.”
—Jamie Ford, New York Times bestselling author of Hotel on the Corner of Bitter and Sweet