Please join the Newtown Bookshop on Saturday, November 26th, 11:00am to 12:30pm  as we welcome Jenni L. Walsh featuring her new novel "The Call of the Wrens"!  Jenni will be meeting guests and signing her books!  Jenni also has a selection of children's books, all of which would make great holiday gifts.

All are invited to join us in person at the Newtown Bookshop! 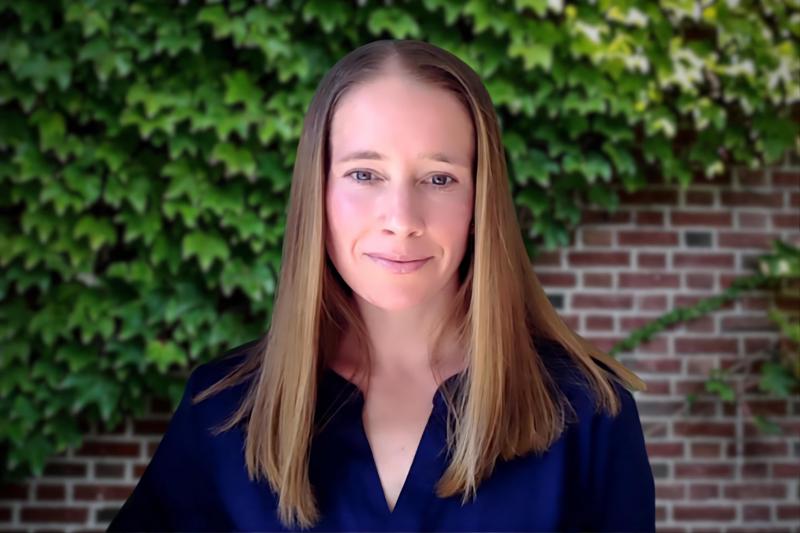 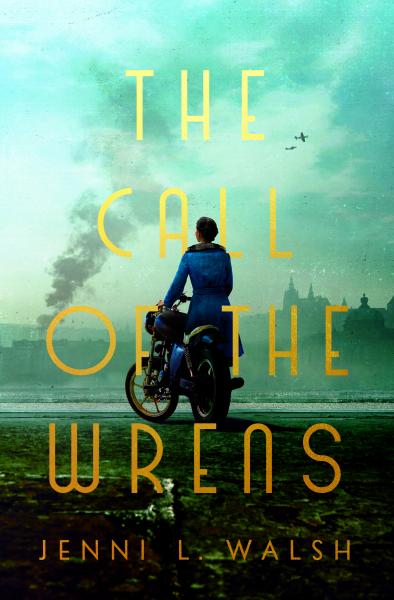 Introducing the little-known story of the daring women who rode through war-torn Europe, carrying secrets on their shoulders . . .
An orphan who spent her youth without a true home, Marion Hoxton found in the Great War something other than destruction. She found a chance to belong. As a member of the Women’s Royal Naval Service—the Wrens—Marion gained sisters. She found purpose in her work as a motorcycle dispatch rider, assigned to train and deliver carrier pigeons to the front line. And, despite the constant threat of danger, she and her childhood friend Eddie began to dream of a future together. Until the battle that changed everything.
Now, twenty years later, another war has broken out across Europe, calling Marion to return to the fight. Meanwhile, others, like twenty-year-old society girl Evelyn Fairchild, hear the call for the first time. For Evelyn, it’s a way to prove herself after a childhood fraught with surgeries and limitations from a disability. And with the re-formation of the Wrens as World War II rages, it’s the perfect opportunity to make a difference in the world at seventy miles per hour.
Told in alternating narratives that converge in a single life-changing moment, The Call of the Wrens is a vivid, emotional saga of love, secrets, resilience—and the knowledge that the future will always belong to the brave souls who fight for it.

Jenni L. Walsh worked for a decade enticing readers as an award-winning advertising copywriter before becoming an author. Her passion lies in transporting readers to another world, be it in historical or contemporary settings. She is a  proud graduate of Villanova University, and lives in the Philadelphia suburbs with her husband, daughter, son, and various pets.
Jenni is the author of historical novels Becoming Bonnie, Side by Side, A Betting Woman, and The Call of the Wrens. She also writes books for children, including the nonfiction She Dared series and historical novels Hettie and the London Blitz, I Am Defiance, By the Light of Fireflies, and Over and Out. To learn more about Jenni and her books, please visit jennilwalsh.com or @jennilwalsh on social media.

The Call of the Wrens (Paperback)

Introducing the little-known story of the daring women who rode through war-torn Europe, carrying secrets on their shoulders . . .

Over and Out (Hardcover)

Perfect for fans of Alan Gratz and Jennifer A. Nielsen, a gripping and accessible story of a young girl from Cold War East Berlin who is forced to spy for the secret police... but is determined to escape to freedom.

Sophie has spent her entire life behind the Berlin Wall, guarded by land mines, towers, and attack dogs. A science lover, Sophie dreams of becoming an inventor...

I Am Defiance: A Novel of WWII (Hardcover)

Jenni L. Walsh delivers a gripping story about a real-life youth resistance group in World War II Germany, and about the power of thinking for yourself in the fight against hatred.

Brigitte tries not to ask questions.