THE EVENT HAS BEEN POSTPONED, CHECK BACK FOR A DATE LATER IN THE YEAR! 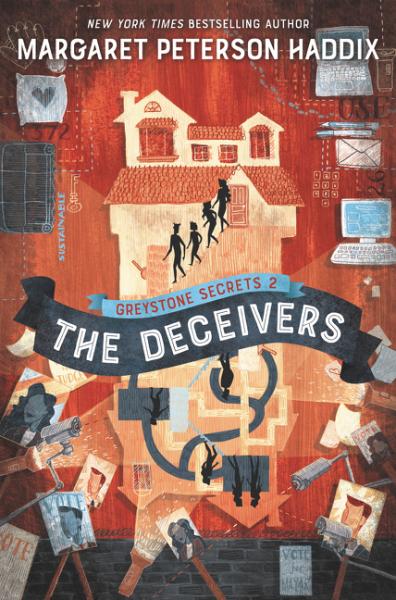 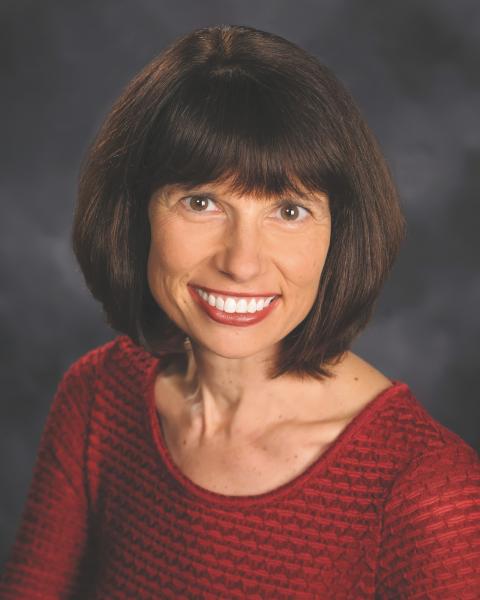 Everything is different there. It’s a mirror image, except things are wrong. Evil. Their mother tried to fix it, but she and an ally got trapped there along with Ms. Morales, their friend Natalie’s mom.

To do so, they have to go back: into the other world, where even telling the truth can be illegal.

But in such a terrifying place, Chess doubts he can ever be brave enough. Despite all her brains, Emma can’t seem to break the code. With everything spiraling out of control, Finn has to pretend he’s okay.

And for Natalie, the lies of the other world include some she wishes were actually true. What if she’s gotten so used to lying she no longer knows what to believe?

The second book in the Greystone Secrets series, The Deceivers, by bestselling author Margaret Peterson Haddix, continues the twisty and suspenseful story of the Greystone kids and examines the power of the truth—or a lie—to alter lives, society, and even an entire reality.

Praise for Greystone Secrets #1: The Strangers

“An engrossing mystery with a cliff-hanger ending to raise the stakes and delight fans new and old.” —Booklist

“Maintains suspense from the beginning to the cliffhanger ending. A high-stakes adventure full of teamwork with a multifaceted mystery and complex themes.” —Kirkus Reviews

Margaret Peterson Haddix grew up on a farm near Washington Court House, Ohio. She graduated from Miami University (of Ohio) with degrees in English/journalism, English/creative writing and history. Before her first book was published, she worked as a newspaper copy editor in Fort Wayne, Indiana; a newspaper reporter in Indianapolis; and a community college instructor and freelance writer in Danville, Illinois.

She has since written more than 40 books for kids and teens, including Running Out of Time; Double Identity; Uprising; The Always War; the Greystone Secrets series; the Shadow Children series; the Missing series; the Children of Exile series; the Under Their Skin duology; and The Palace Chronicles. She also wrote Into the Gauntlet, the tenth book in the 39 Clues series.  Her books have been honored with New York Times bestseller status, the International Reading Association’s Children’s Book Award; American Library Association Best Book and Quick Pick for Reluctant Young Adult Readers notations; and numerous state reader’s choice awards. They have also been translated into more than twenty different languages.

Haddix and her husband, Doug, now live in Columbus, Ohio. They are the parents of two grown kids.

The second book in the Greystone Secrets series from the master of plot twists, Margaret Peterson Haddix—perfect for fans of A Wrinkle in Time and The City of Ember! This middle grade novel is an excellent choice for tween readers in grades 5 to 6, especially during homeschooling.

Among the Hidden (Shadow Children #1) (Paperback)

In a future where the Population Police enforce the law limiting a family to only two children, Luke, an illegal third child, has lived all his twelve years in isolation and fear on his family's farm in this start to the Shadow Children series from Margaret Peterson Haddix.

Luke has never been to school. He's never had a birthday party, or gone to a friend's house for an overnight.

Jonah knows that he's adopted, but he doesn't know that the past and history itself will depend on him more than he ever thought possible in this first book in Margaret Peterson Haddix's New York Times bestselling The Missing series.

One night a plane appeared out of nowhere, the only passengers aboard: thirty-six babies. As soon as they were taken off the plane, it vanished.